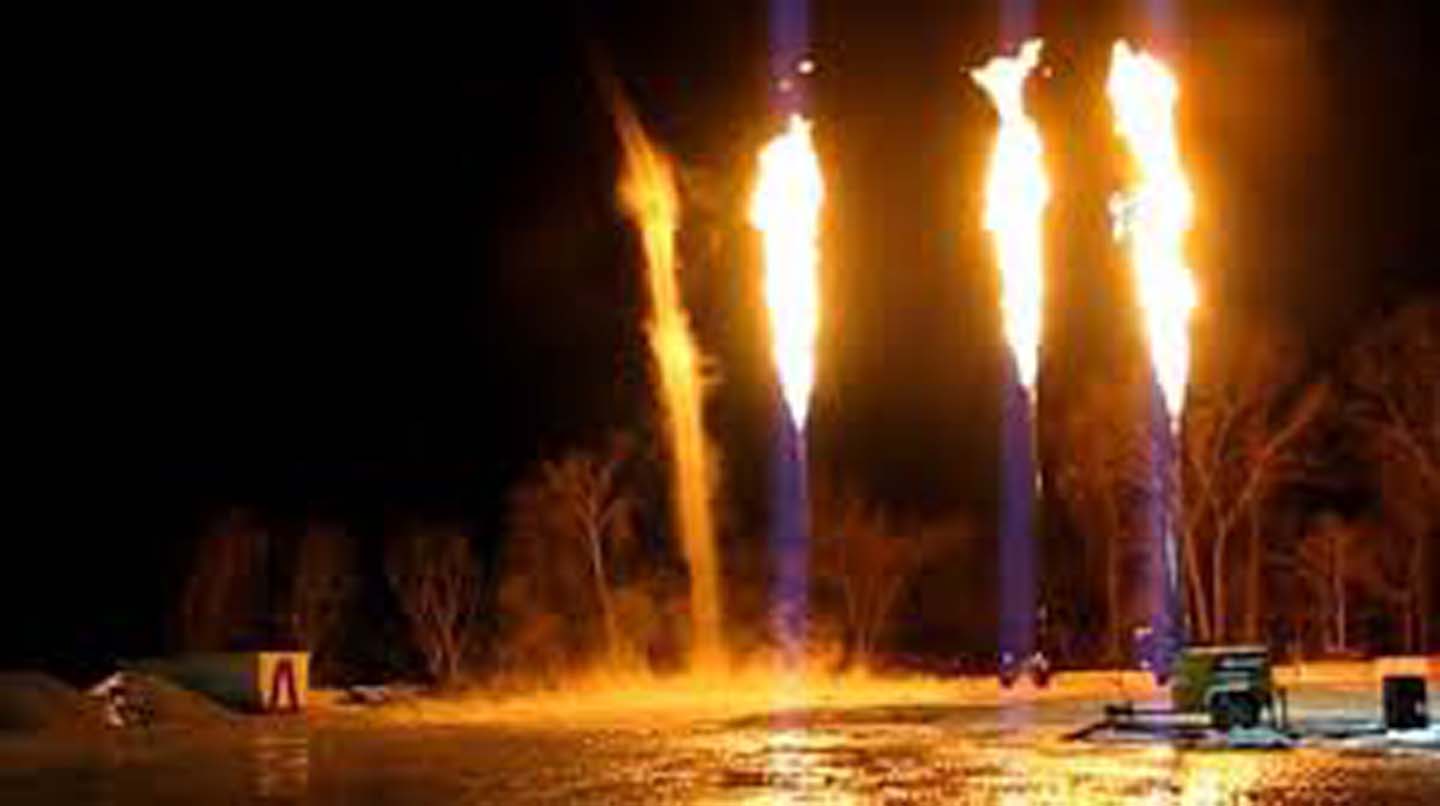 For decades deeply concerned communities have conscientiously reported and urgently warned of the public health threats and assured environmental destruction inflicted by fracking. These imperative warnings and incontestable proof are routinely sidelined and obfuscated by industry propaganda via terminally corrupt government and media. It’s criminal insanity to deny this repeatedly demonstrated ‘clear and present danger’.

The West Australian ALP won government purely on the strength of a fracking moratorium, a pivotal election platform they’ve been trying to slither out of since the moment of taking office. Despite continually alerting regulatory agencies they ignore the mountain of evidence to align with a perilously polluting industry in criminal disregard of proven ecocide. Anti-fracking groups globally comprise the fasting growing social movement in all human history. Why do no pro-fracking lobbies exist anywhere outside of government and industry? Why no pro-fracking public rallies or marches descending on parliament demanding more environmental pollution and increased poisoning of limited water reserves?

The inescapable truth is that deeply despised fracking is perilously harmful to public health and environmentally ruinous at every level. The appalling water wastage alone should stop this obscene scourge in its tracks plus the known risk of fracking-triggered earthquakes is wholly unacceptable. Its appalling international track record demonstrates beyond doubt that fracking can never be safe but in contemptuous defiance of emphatic community rejection the WA government underhandedly sneaks around election commitments to explore fracking operations where communities flatly refuse it. This takes place in defiance of ferocious opposition and exponentially intensifying community demand to ban fracking.

In the Mexican town of Cheran the townsfolk became so outraged at the destructive and subsequently murderous actions of illegal loggers in cahoots with corrupt government and criminal police that they forcibly ran them all out of town. Once rid of these rotten-to-the-core elements they forbade all political groups, banned elections and commenced self-governing under the auspices of common law which needs no police force. The Cheran citizens were richly rewarded by the immediate and ongoing cessation of serious crime with justice administered by the community itself, minor infractions incurring community service whereafter jails remain empty.

Communities worldwide are emphatically opposed to fracking which government unlawfully ignores in preference of being industry cheerleaders despite never-ending protest. Government has no lawful right or remit to autocratically rule against public will. Elected representatives have no authority to negate or deny the absolute, non-negotiable community directive to ban fracking. The highly venomous tentacles of corporate dictatorship are clearly in evidence in every aspect of this vile industry while opponents are ludicrously denounced as radical. If protecting the environment is seen as radical, then we’re more deeply mired in an Orwellian post truth era than ever.

It’s intolerable that we’re obliged to fight to protect limited water reserves and the environment for this and future generations. Our local MP touts himself under the pitifully false slogan ‘Serving the community’. How can forcefully imposing this polluting and destructive industry against the prevailing will of the people translate to serving the community? Does polluting the air with cripplingly toxic VOC’s serve the community? Can the illegal dumping of radioactive fracking waste onto public roads, guaranteeing fugitive methane gas to contaminate waterways, rampant wildlife destruction, intolerable noise and harmful toxic fumes from toxic flaring, out of control livestock death, illegal toxic gas venting, children’s unstoppable nosebleeds, hideous skin rashes, regional economic ruin, environmental devastation, extensive aquifer poisoning, evaporation pond leakage and much more; how can this be serving the community?

Does victimising farmers to the point of suicide as with the late George Bender tragedy serve the community? This corporatist police state is waging a relentless war on human consciousness. I suggest we don’t let them get away with it and please take a look at the Cheran video.