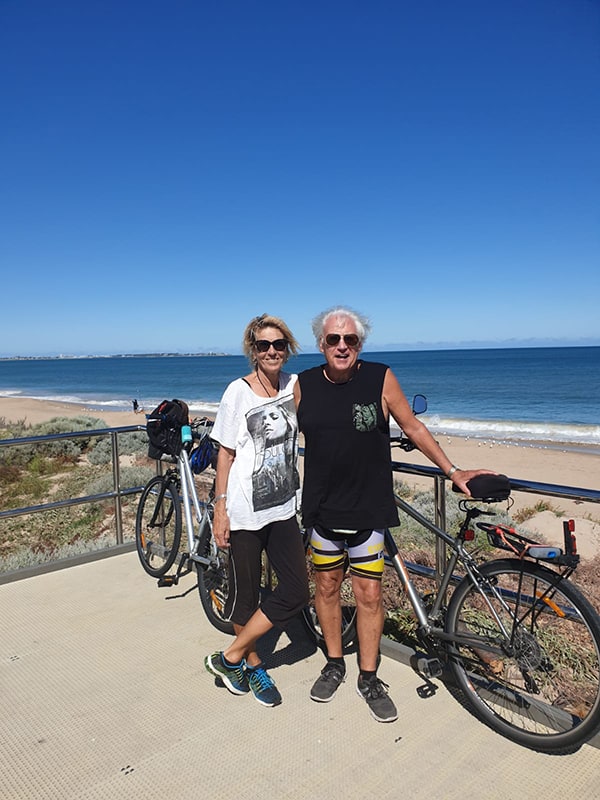 I never gave much thought to retirement but now that it’s here am delighted to report having far more fun and enjoyment than anticipated.

Secret Harbour Sessions reports factual news stories that are either censored or studiously avoided by corrupt mainstream media. We post to our blog and on YouTube important events and developments via ongoing news and current affairs reporting. This effort continues on from the now defunct Cervantes Network News which closed upon our move to Secret Harbour.

Currently our YouTube channel remains operational but is shadow banned along with many other alternate news outlets exposing institutionalized crime, corruption and genocide. Owing to this increasing censorship we now have video channels on Bitchute, Brighteon and Lbry.

We are at a pivotal crossroads of history whereby critical thinking and total awareness becomes more important than ever. The spiritual war besetting us now has no spectators because we’re all involved and need to play an active part.

All the articles posted on this site are comprehensively researched, dependably cross-checked and established as accurate information. Such truthful reporting is denied through the criminal maleficence of mockingbird mainstream media and corporate controlled government.