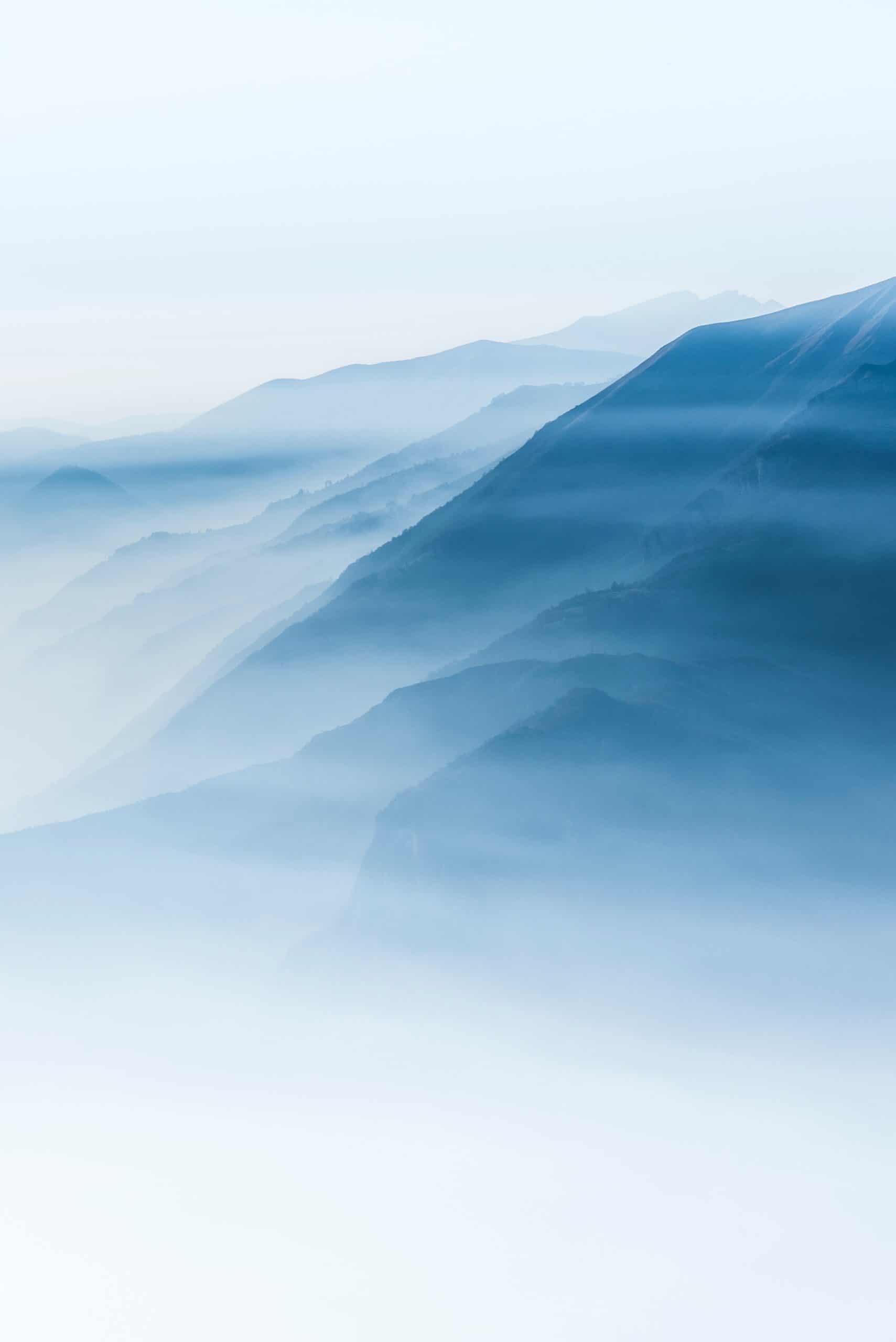 This degraded level of consciousness enables ‘order-followers’ to brutally enforce the enslavement program for their globalist overlords. This ‘mind control’ forms belief systems, feelings, attitudes that instill a fear for personal safety, fears of a lack of money, fear of losing security, fear of losing social status and fear of losing perceived protection.

When people feel defenseless they can be led to do nearly anything. They will inflict harm to others and carry out inhumane or manifestly illegal orders to ensure that they regain the perception of personal safety or security. Those with a fragile sense of self are entirely dependent on this validation and feel threatened at the slightest disruption of their belief. This is mind control.

Such vulnerability is in-built in all humans and exploited in every way possible. You needn’t look far to see the depths of degeneracy some will submit to gain money or perceived security. This all-pervasive mind control facilitates torture, mass murder and worse. The natural state of human consciousness would not allow a person to sit at a computer screen controlling a weaponized drone and firing a missile to brutally mass-murder a wedding party of innocent strangers in a far-off country. It would not allow donning combat gear for the benefit of criminal corporations to violently suppress a peaceful demonstration of well-meaning communities trying to protect future generations from fracking. It would reject the obvious lie that such behavior is by way of ‘serving and protecting the people’ as is the constitutionally prescribed and lawfully mandated role of police. Without the unquestioning servitude of uniformed order-followers this oppression would end.