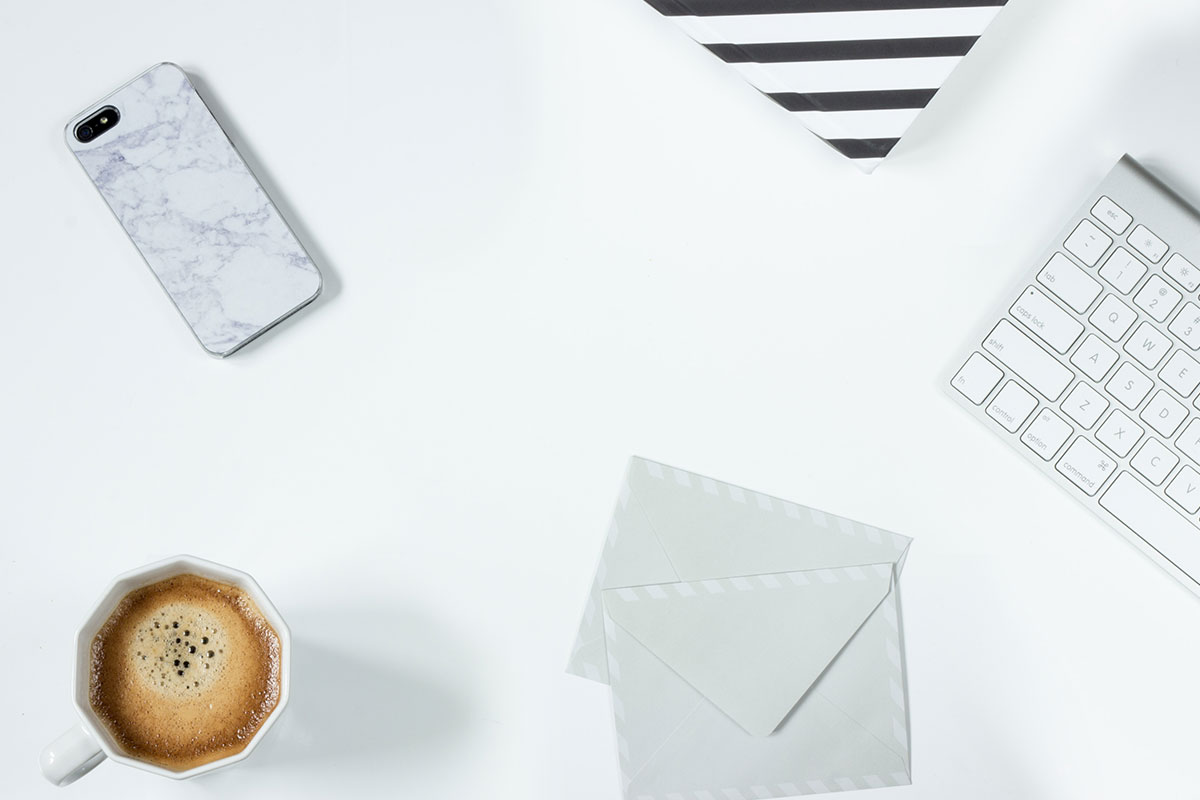 They wage war by means of deception.

Before leaving Cervantes in December 2016, I formally protested ABC regional radios misleading interpretation of my pre-recorded interview pertaining to mid-west community opposition to fracking. Their selectively edited, cherry-picked, version of the interview gave the unforgivably false impression that the anti-fracking Cervantes & Jurien Bay communities conducted deficient township surveys. This was totally false along with the calculated deception that these communities accepted the eco terrorism, the chemical warfare, of ecocidal fracking. We did not accept this toxic environmental rape and never will.

This distorted version of the interview was entirely false and misleading because I’d clearly articulated that unfailingly ruinous fracking is emphatically rejected and refused social license by an overwhelming community majority. Such biased reporting typifies mainstream media. It’s become the cornerstone method of their institutionalized technique of perception management. They subsequently wouldn’t answer numerous emails, respond to written letters or return phone calls. The iron curtain of mainstream medias censorship-by-omission descended with absolute finality. Listeners were entirely misled. This systemic deception continues unabated and I despise the ABC for their unforgivable betrayal of authentic journalism. Just like their pedophile politician paymasters they are contracted liars of the deep state.

Non-conforming viewpoints, environmental concerns and anti-fracking opinions are blocked by information gatekeepers in disregard of supportive evidence and corroborated witness testimony. Calculated censorship while promulgating corporate scripted falsehood reshapes and essentially fabricates all media content. Perception management manipulates, commandeers and usurps every aspect of truthful news and current affairs reporting whereby information control has been the accepted norm for many decades. If the same degree of media attention was focused upon missing children, institutionalized pedophilia, child sex trafficking and satanic ritual abuse as is hysterically lavished 24/7 upon upon the fake coronavirus scam we’d be living in a different world.

I’ve previously reported the US Smithsonian Institute micromanaging 150 years of important discoveries citing countless findings of giant’s fully intact skeletons, perfectly preserved giant skulls, and giant’s bone collections all regrettably entrusted to this duplicitous institution. All bones and evidential materials are covertly secreted away and thereafter denied all knowledge of. Giants remains have been uncovered throughout the world but are forever clandestinely appropriated by unidentified covert operatives and quickly deleted from the historical record. Innumerable books and documentaries testify to this evidence suppression exposing a sinister, far-reaching and deeply disturbing falsification of human history. Universities, schools, and unconscionably corrupt media portray the Egyptian pyramids being impossibly built by stone-dragging slave labor to function as tombs for Pharaohs.

This demonstrable nonsense is taught even though no evidence exists to verify such a ridiculous assumption. No mummy has ever been found inside a pyramid, yet the patently absurd fiction of pyramid tombs is taught in all schools as historic fact. This indefensible lie underscores and exemplifies a purposefully manufactured version of human history! To understand how and possibly why this massive deception has been accomplished I recommend the brilliant Sylvie Ivanovna’s newearth YouTube channel and her excellent website megaliths.org. Sylvie’s thoroughly compelling body of work richly compliments an ever-growing cadre of scholars exposing establishment deceit.

Most especially the massive lie of recorded human history. The systemic fraud of mainstream science sees all scientific disciplines reduced to dogmatic bias whereby any critically thinking independent researcher challenging the establishment narrative gets immediately ostracized into career oblivion. Evidence of one or more pre-historic highly-advanced lost civilizations exists in an abundance of similarly styled megalithic structures and out-of-place-artifacts discovered on every continent. Here again mainstream archaeology is constrained by a rigid censorship regime that demands ignoring proof, misrepresenting fact and obediently colluding with establishment deception. What we are witnessing is the calculated distortion, falsification and in many cases the complete erasure of human history.

This control especially applies to curative medicine wherein the most perilous endeavor is to discover or invent a natural cancer cure posing a threat to pharmaceutical drug revenues. Incalculable wealth is generated by deliberately not curing but instead carefully maintaining sickness and disease with the use of toxic pharmaceuticals. The malevolently monstrous cancer industry generates billions of dollars and won’t tolerate cheap and effective natural cures derailing their lucrative gravy train. Naturopathic and holistic doctors are being systematically murdered to maintain the wholesale mass slaughter of prescription drugs and tortuously ineffective cancer treatments. Deep state media controllers provide daily talking points to their media assets. These criminal talking heads, egotistically basking in celebrity anchor positions, will never report factual truth. Those who aren’t yet outraged should look within and do some serious soul-searching. These modern day Lord Haw Haw’s will receive the same rough justice as their treasonous namesake at the 1947 Nuremberg trials.

This systemic evil can only be upheld by a criminally complicit media continually regurgitating threadbare lies and propaganda. Mainstream media is not only the enemy of truth but a mortal foe of nature, humanity, of human consciousness, spiritual awareness and of the planet itself. Those among us who seek to uncover the hidden truth of history are all about establishing a loving and caring connection to one another as the family of humankind while embracing a deeper and more meaningful connection to nature and to the planet.

Conversely mainstream media is all about spreading fear, separation, promoting endless war, hate, suffering and death. In treasonous abuse of authority more than 5200 inventions, many freely providing clean ‘zero-point’ limitless energy, are abruptly stonewalled and terminated at the patenting stage under the false pretense of national security. This abundance of universally beneficial inventions undoubtedly exist but are criminally denied to society in order to perpetuate the socially constricting fraud of debt slavery while needlessly trashing the environment. Growing awareness of this betrayal portends the total collapse of trust in mainstream media and social media platforms. That’s because they’re deeply entrenched in systemic, widespread and longstanding organized crime—endemic to our judicial, political and financial systems. The public must unite in outraged disgust at media’s treacherous betrayal of reporting ethics and journalistic mandates. If no such awakening materialists then the manipulative power of media to provoke runaway social division will exceed anything we can imagine. The information age will leave a dark stain on history through having sabotaged society.

The reason for this Luciferin abuse of power while distorting, concealing, and fabricating human history is to wield totalitarian control over everyone this pivotal information is hidden from. This is globalism! Its malicious machinations extends to a genocidal depopulation program ramping up in every continent around the globe. Globalism’s hateful depopulation is fully operational to be exponentially assaulting us on all fronts. It gained further advantage under the cover of the Covid-19 scam brutally coercing Australia and New Zealand into police states under Marshall law with Victorian police pepper spraying teenage girls and shooting at curfew violators while in Canberra they deployed energy weapons against peaceful demonstrators of all ages. None of which was reported in legacy media.