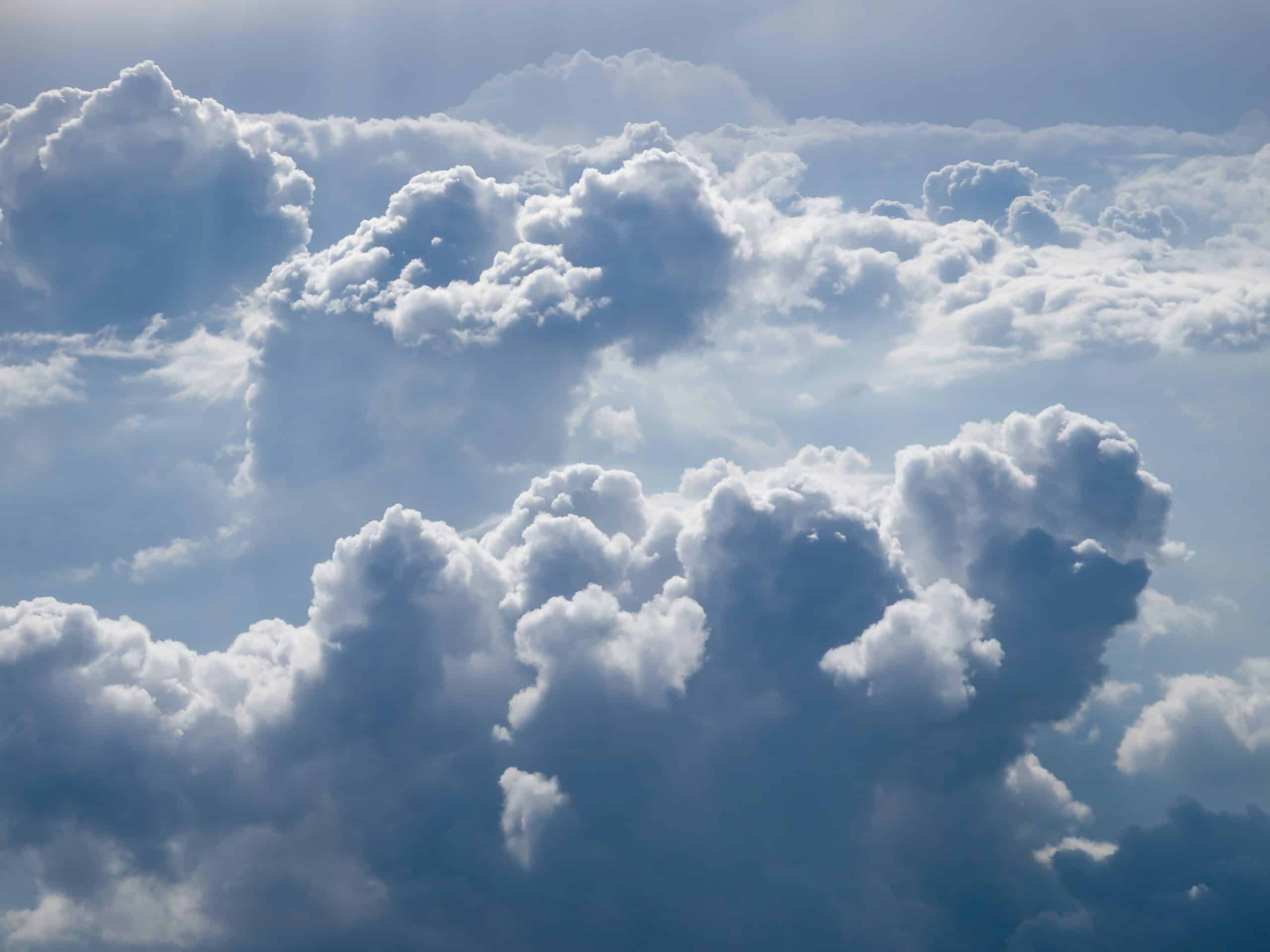 In recent times, we see intensified media hype in regard to beefing up official measures to identify and prevent bullying. Its often proclaimed in banner headlines that bullying will not be tolerated in schools nor allowed in the workplace, and rightly so. However, if this is the case why don’t such protective procedures apply to government who upon examination tower head-and-shoulders above the most thuggish bullies on the block? We never see the bought and paid for talking head TV Gollum’s denouncing government bullying which is far more prevalent and sadistically punishing than in any other walk of life.

What’s the government response to the overwhelming public aversion to this brutal assault – the very same BULLYING that they hypocritically proclaim they won’t allow in schools. They try to bully us into accepting an unnecessary utility that’s demonstrably dangerous and potentially life threatening by falsely claiming we have no choice in the matter. That is a lie. The undeniable fact is that we do have a choice and that is to bluntly tell whichever criminal corporation / energy provider attempting to extinguish your inalienable common law right of refusal to wrap their hazardous contraptions in razor wire and park them where the sun don’t shine. You do NOT have to accept these wretched things and should immediately take vigorous legal action against anyone attempting to install them against your will and in unlawful contravention of your non-negotiable written instruction. At this point it’s important to remember the government has no invested authority to dictate anything to anyone. It has no lawful remit to tell you what you can or can’t have, what you can or can’t say or what you do. Its exclusive purpose as servants and representatives of the public is to administer for and on behalf of the community. The constitutional role of government is not to dictate ruinous health impositions, disastrously ecocidal fracking operations and the economic terrorism of unlawful lockdowns that people vehemently resist.

A cursory investigation will reveal that all government activities without exception are for the benefit of criminal corporations at the exhausting expense and deprivation of the nation and lasting detriment to its people. There is no basis in law for any government to do this, but the shameful fact remains that this is all they do. But there’s more; if you want to see the most ferocious government bullying then simply invent or discover a natural cure for cancer as have many noble souls as far back as the 1930’s. What’s the government reward for these outstanding humanitarian efforts? The most vicious bullying that can be inflicted upon decent people. Soaring high in the upper echelons of bureaucratic bullies lurks the insidious cancer industry whose methods and techniques of suppressing natural cancer cures far exceed the rest in terms of perverse cruelty. Like circling vultures, they forever seek out any cure or natural remedy that might potentially threaten their obscenely lucrative slash, burn and poison methodology and they violently pounce upon it like the predatory parasites that they are. Their bloated cash cow of cancer relief charities must be investigated by the CCC.

Aside from its inhuman bullying the malevolent and entirely evil cancer industry is responsible for the most pervasive and widespread premeditated mass murder in all human history. If the cheap and effective natural cancer cures had been allowed to take their rightful place in society the numbers who would have and should have been spared horrific torture and agonizing death are incalculable. These countless souls are murder victims, deliberately and inhumanely tortured to death by a depth of evil I’m unable to describe. Adding mocking insult to egregious injury these sadistic ghouls raise massive sums of money through ‘cancer cure’ charities that funnel all proceeds back to the same criminal corporations responsible for suppressing natural remedies. This blatant charity fraud is ignored by regulatory agencies. Multiple cheap and effective natural cancer cures exist and have done for many decades but are cruelly suppressed. This all-pervasive evil runs throughout society wreaking havoc, destruction, illegal wars, wasting disease and preventable death at every turn. This unremitting genocide is now amplified via unlawful lockdowns inflicting more death and devastation than any virus ever could.