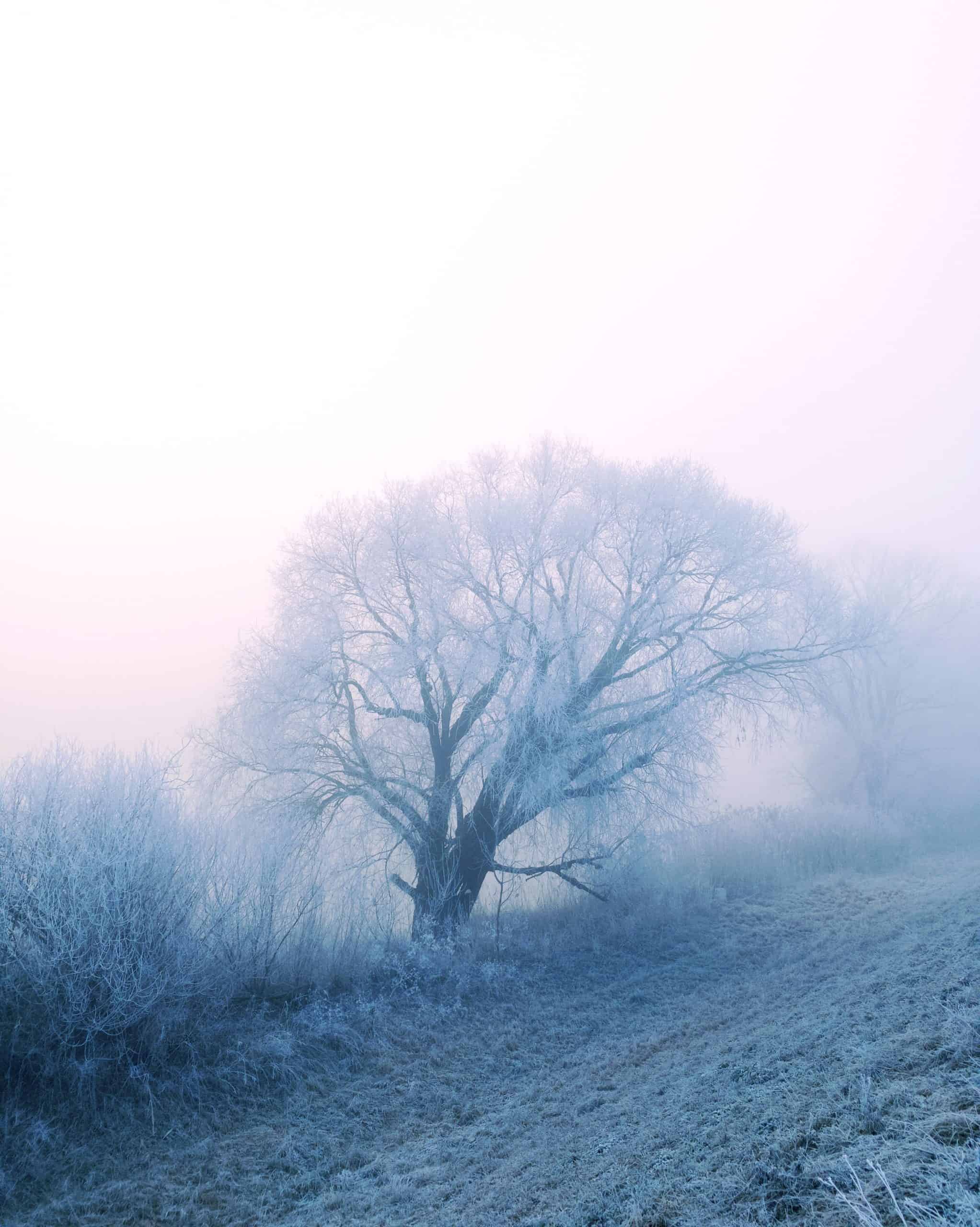 Plumbing ever more depraved depths of tyrannical despotism our politicians have yet again exhibited arrogant contempt for the constitution via their scandalous effort to prohibit free speech and crush the inalienable right to express critical viewpoints. This unforgivable assault on fundamental freedoms and civil rights highlights panicked desperation at their failing false narrative as dishonest mainstream media circles the drain of irrelevance to the mocking echoes of public rejection. This raw fascism is vigorously challenged. Not from irredeemably corrupt mockingbird lamestream media of course, but a unified, meaningful, dedicated and ultimately victorious resistance will prevail against thuggish sedition.

This worldwide battle will exponentially gather strength and purpose from all quarters as the perilous threat to extinguish uninhibited free speech is fully realized and forcefully confronted. Australia’s political hierarchy seek to lead globalist gangster oppression, trampling human rights by criminally misrepresenting their authority in order to vanquish fundamental freedoms. Does this repression authentically represent, protect and serve those who elected them to office? I think not! It will distress many that these precious freedoms are the values as our forefathers sacrificed, fought and died protecting, now shamefully betrayed by treasonously censorious legislation. This unconscionable maleficence and blatant abuse of public office must be fully exposed, investigated, abolished and redressed. It criminalizes truth itself since alleged offenders will largely be presenting informed opinions and truthful accounts of news and current affairs that mainstream media unfailingly obfuscates, distorts, or fabricates.

Unhindered news perversion protects and facilitates perilously destructive globalist agendas. Truth in media has limped along with one foot in the grave for decades, narrowly saved from oblivion by a tiny minority of honest journalists and alternative reporters uncorrupted by corporatist media-driven deceit. The time is upon us all to look within and honestly determine if our personal actions contribute in any way to this oppressive tyranny. If so, then urgently decide whether assisting the abolition of free speech and criminalizing courageous whistle-blowers is acceptable? Everyone in uniform should do some serious soul searching since their activities comprise the enforcement arm of ever-intensifying oppression. If you’re in the military your service exclusively benefits corporatist criminal enterprise to the detriment of your fellow Australians while abetting the wholesale slaughter innocents via illegal wars. The wheel of Karma always turns full circle.

Predatory police are co-opted to function as mercenary enforcers benefiting the rapaciously ecocidal greed of globalist criminals. They exclusively ‘protect and serve’ criminally exploitative corporations plundering our natural resources while financially manipulating and oppressing the debt-enslaved citizenry. Enforcers of manifestly immoral laws and those involved in the mass murder of military actions, ongoing war crimes, should understand they are building their own prison. They should further realize their obsequious servitude won’t earn preferential treatment when the globalist jail slams shut on all but the criminal cabal. The unthinking actions of blind obedience have festered a terminal cancer in the heart and soul of the nation whereby criminalizing whistle-blowers will virulently metastasize and further spread the disease.