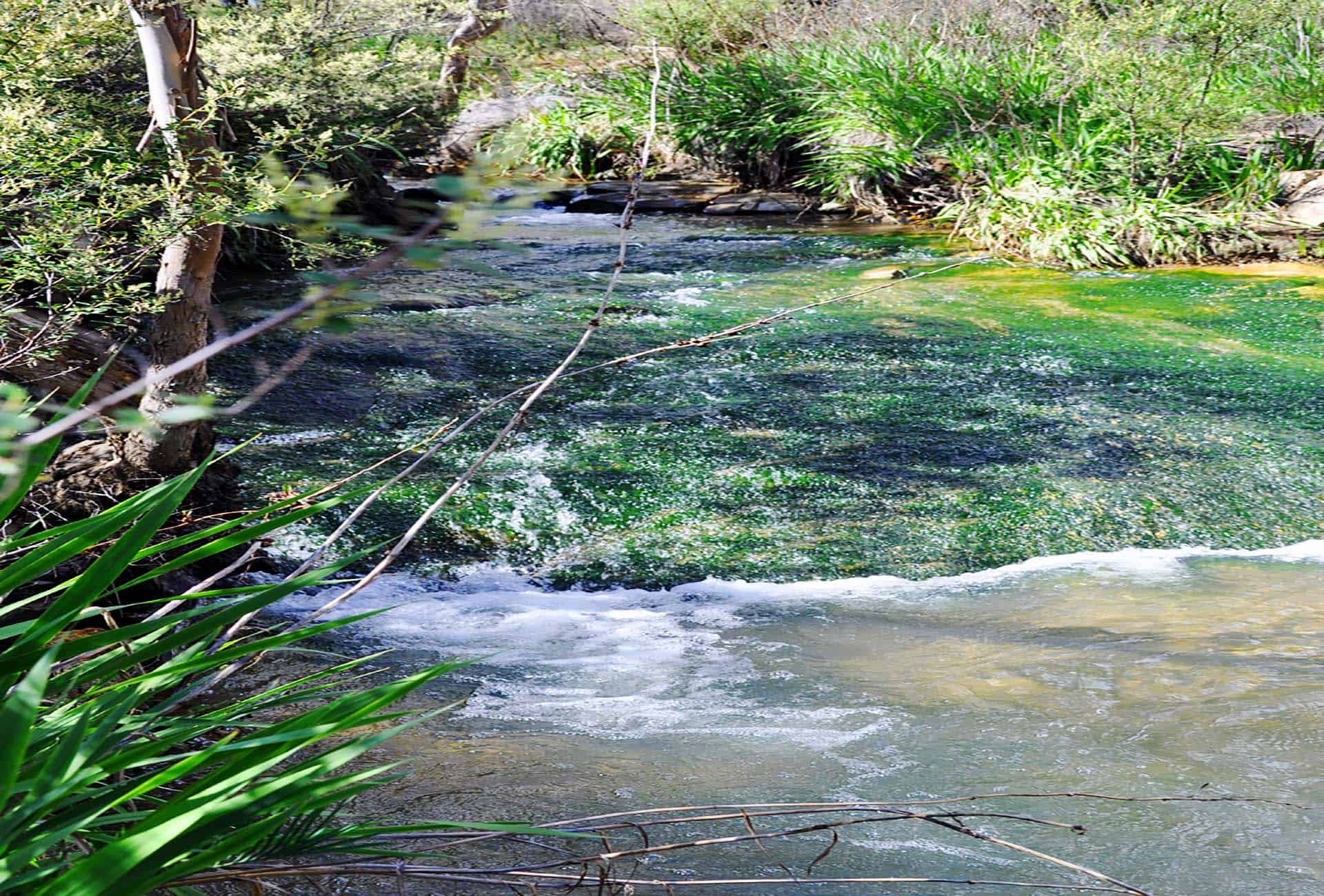 In response to a routinely propagandized ABC regional radio interview I need to address serious inaccuracies pertaining to the Cervantes community survey that I reemphasize overwhelmingly rejected fracking. I should preface my comments by stating that this is not a personal attack upon interviewee Dandaragan shire president Leslee Holmes whom I respect as a skillful tourism operator and capable business professional. However, the incorrect statements pertaining to the community survey must be addressed having given a false and misleading impression. It was wrongly claimed that the survey was fundamentally flawed and that it attained minimal participation. The survey was in no way flawed and achieved the absolute maximum community input. Upon re-examination of the document these important facts are acknowledged by the shire president.

What is unacceptable however is that ABC radio flatly refused me the right of reply in order to correct the erroneous and misrepresentation of interview content. This unexplained and unjustified refusal left listeners with the false impression that the resolutely anti-fracking Cervantes & Jurien Bay communities conducted substandard township surveys and were generally accepting of the eco-terrorism, the ecocidal environmental warfare, of fracking. This is completely untrue because the proven ecocide of fracking is emphatically rejected and unequivocally refused social license by the community majority for this entire region and beyond. This purposely skewed style of reporting is typical of the ABC and constitutes the cornerstone of all mainstream media bias. It means that any well-researched – fully-informed perspective, any peer-reviewed corroborated evidence or uncomfortable facts contradicting the corporate narrative will not get past the information gatekeepers.

Calculated censorship by omission while promoting the corporate favored viewpoint reshapes and essentially fabricates all media content. It amounts to predetermined perception management and is used to usurp all truthful news and current affairs reporting whereby intensive information control and manipulation has been in force for many decades. A prime example of this corruption is the US Smithsonian Institute’s whose heavy handed censorship has micromanaged important discoveries for over 150 years citing innumerable discoveries of giant’s fully intact skeletons, immaculately preserved giant skulls and giant’s bone collections being handed in to this once trusted institution. All bones and evidential materials are unfailingly secreted away and thereafter denied all knowledge of. Giants remains have been uncovered throughout the world but are forever clandestinely appropriated by unidentified covert operatives and promptly deleted from the historical record. Countless books and documentaries testify to this massive information suppression exposing a sinister, far-reaching and deeply disturbing cover up of human history.

Universities, schools and media portray the Egyptian pyramids being impossibly built by stone dragging slave labour as tombs for Pharaohs. This abject nonsense is put forward despite the salient fact that no evidence exists to remotely suggest such an utterly ludicrous assumption. No mummy has ever been found inside a pyramid yet the blatant falsehood of pyramid tombs is taught in all schools as historic fact. This monstrous and indefensible lie underscores mainstream’s manufactured version of human history! To get a detailed analysis of how this massive deception has been accomplished I strongly recommend Sylvie Ivanovna’s extensively researched and brilliantly presented newearth YouTube channel starting with the survivor series. Sylvie’s outstanding body of work richly compliments the many excellent interviews and books from such luminaries as Michael Cremo, Jane Roberts, Graham Hancock, Robert Buval, John Anthony West, all in lockstep with an ever growing body of genuine scholars and researchers exposing establishment lies. Most especially the outrageous lie of mainstream history. I also recommend the pioneering science of physicist Wall Thornhill of the Thunderbolts project and their comprehensive plasma cosmology explanations of electric universe. Bolstering the systemic fraud of mainstream science all disciplines are reduced to dogmatic bias with any independent researcher straying from the establishment script immediately ostracised into career oblivion. Compelling evidence of one or more pre-historic highly-advanced lost civilizations exists in abundance all over the globe but here again mainstream archaeology is subjected to the same censorship that demands ignoring obvious proof and misrepresenting established fact. This malicious control especially applies to medicine wherein the most dangerous field of endeavor is to invent a natural cure that might pose a threat to pharmaceutical drug revenues. Obscene wealth is generated by deliberately not curing illness but instead carefully maintaining sickness and disease with the use of toxic pharmaceutical drugs.

Naturopathic doctors are being systematically murdered in order to maintain the wholesale mass slaughter of prescription drugs. This institutionalized evil can only be upheld by a fully complicit media skewing interviews while continually regurgitating threadbare lies and propaganda. Mainstream media, most especially the satanic output from Hollywood, is not only the sworn enemy of truth but serves as a mortal foe of nature, humanity and the planet itself. Those who seek to uncover the hidden truth of history are all about establishing a loving and caring connection to one another as the family of humankind while embracing a deeper and more meaningful connection to nature and to the planet. Conversely mainstream media is all about promulgating fear, separation, endless war, hate, suffering and death. The reason for distorting and concealing the facts of human history is to wield absolute control over all of those this pivotal information is hidden from. This malicious control extends to a relentless depopulation program ramping up on every continent around the globe. In the face of this malevolent onslaught my message to all those participating in these crimes against humanity, most especially knowingly complicit media personnel, is that no matter how cunningly crafted, how deviously packaged and how slickly delivered your disinformation and propaganda may be; no amount of lies can permanently counterfeit the truth. Again to these people I recommend asking yourselves ‘Am I a truly ethical human being and do my actions genuinely serve the highest good? A truthful answer will acknowledge that any active mainstream media position automatically precludes ethical conduct. Malignant lies and calculated disinformation are an integral part of the package. The global media machine is wielded as a weapon against humanity by its evil controllers whereby those in its employ should urgently summon the intellectual honesty, the personal integrity, the moral courage and the spiritual fortitude to confront the consequences of their actions. Many wear the distinctive mark of the media beast with malicious pride, but there are some who do not and never will. This latter group has an unprecedented opportunity to effect enormous change for the better, but the degree of change will be entirely commensurate to the sincerity and commitment of effort. It must be noted that any move in this direction will have immediate consequences. This is a matter for each individual to consider but all should understand that the consequences of clinging to the exponentially unraveling and unmistakably doomed mainstream lie will be infinitely worse. I outline this not as a threat but a simple statement of inescapable fact that requires no leap of faith to understand and accept. A relentless tsunami of unstoppable change is sweeping the world as never before wherein the long standing establishment lies and deceit are exposed as unmitigated evil. A pivotal crossroads of historic transformation is here. Please look both ways and choose your path carefully.

The problem is that everywhere the gas drilling industry goes, a trail of water contamination, air pollution, health concerns and betrayal of basic American civic and community values follows. .