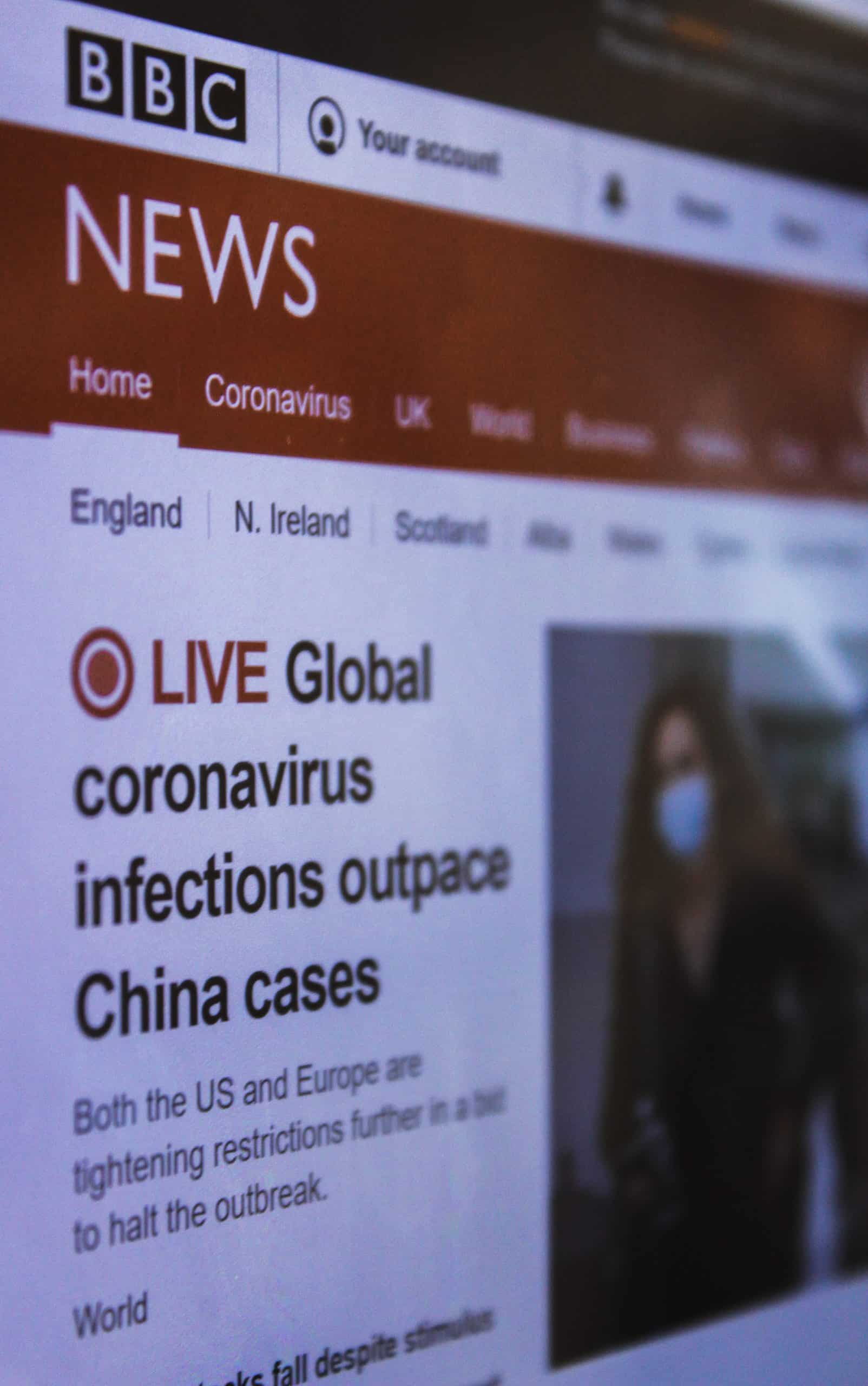 The struggle against the criminal scam of water fluoridation continues with ever-increasing opposition gathering momentum throughout the globe. 98% of the world has either abandoned or never introduced this vicious hoax in the first place. The neurotoxic industrial waste of hydrofluorosilicic acid (labelled fluoride) is added to public water under demonstrably false pretenses. This public health assault takes place in callous disregard of a well-informed majority demand to cease and desist while ignoring the international law of the Nuremberg Code..

It’s important to understand that government is not what you think. The constitutional foundation of government and law is the people, not parasitical representatives with their snouts in the tax trough defying the express will of the electorate. This unforgivable human rights abuse must end! We currently endure arrogant misrule by a tyrannical kackistocracy. (government by the worst possible liars, cheats, thieves & socio-psychopathic mass murderers) This treason will progressively worsen until enough people wake up. Hopefully an alert community will respond sooner rather than later.

Each passing day increasingly exposes the overarching satanic influence permeating and controlling all media, politics, finance, medicine, police, military and the irretrievably compromised and entirely dysfunctional justice system. While most can’t accept this horrific fact it’s impossible to deny how succinctly the situation speaks for itself. Along with the EPA’s nauseating betrayal of office more systemic corruption arises from the WA Minister for Mines response to Groundwater Protection Groups. This sneering jibe provoked widespread outrage and disgust.

The long-term implications of governments full-spectrum collusion with corrupt media and rapacious mining interests at the incalculable expense of all future generations must be fully understood. As forewarned fracking will totally and permanently destroy fresh water reserves, it will poison the air we breathe and lay waste to the environment, a situation that highlights the absolute perversion of the rule of law into a satanic instrument of plunder. The ministers mocking dismissal of deeply held community concerns further exemplifies governments predisposition to facilitate criminal corporations while they inflict irreparable damage upon the environment. This absolute evil derives from an overtly satanic agenda.

The global community are increasingly alarmed at this ecocidal program of mass poisoning in unlawful disregard of ongoing community demand to cease and desist. The overwhelming public majority vehemently oppose both fracking and water fluoridation that authentic peer-reviewed science enforced by world opinion unreservedly condemn. Without exception, all government claims supporting these thinly disguised crimes are discredited and decisively disproven. They are founded upon falsified science, scripted propaganda and outright lies; a calculated deception that under authentic law morally and legally compels immediate criminalisation. Regrettably however we no longer have the protection of authentic law. Unlawful lockdowns, fracking & fluoridation are criminally imposed despite being denied social license and against the express wishes of the public, a level of fascist tyranny signifying the worst corruption and political depravity in the nation’s history. It’s also malevolent human rights violation enforced in reckless disregard of the proven toxicity, but of course the strictly cosmetic Australian Human Rights Commission won’t lift a finger. Suicides resulting from criminally forced isolation far exceed potential deaths from a non existent pandemic. Australia is currently in the grip of the most egregious fascist oppression ever.

These crimes against humanity persist in the face of international demand to stop intentionally poisoning immense volumes of irreplaceable water and the environment with known carcinogenic and neurotoxic chemicals. Unlawful government defiance of the people’s insistence to cease and desist is a crime of malicious intent, but the WA police Commissioner and the WA District Attorney’s office won’t respond to repeat reports of what are effortlessly proven crimes.

Criminal negligence is further established by national and international health authorities refusing to condemn fracking and fluoridation as public health threats of unprecedented harm potential. The world’s population supported by environmental and health experts resolutely oppose the saturation poisoning of the environment and demand it cease and desist. Cease and Desist demands have been issued to all relevant government bodies in the form of a non-negotiable direction from the people as the foundation of government and law. However, the rule of law is now constrained to corporate decree, a thoroughly insidious influence that has extinguished meaningful justice. There will be Nuremberg style court prosecutions for these horrific crimes against humanity.