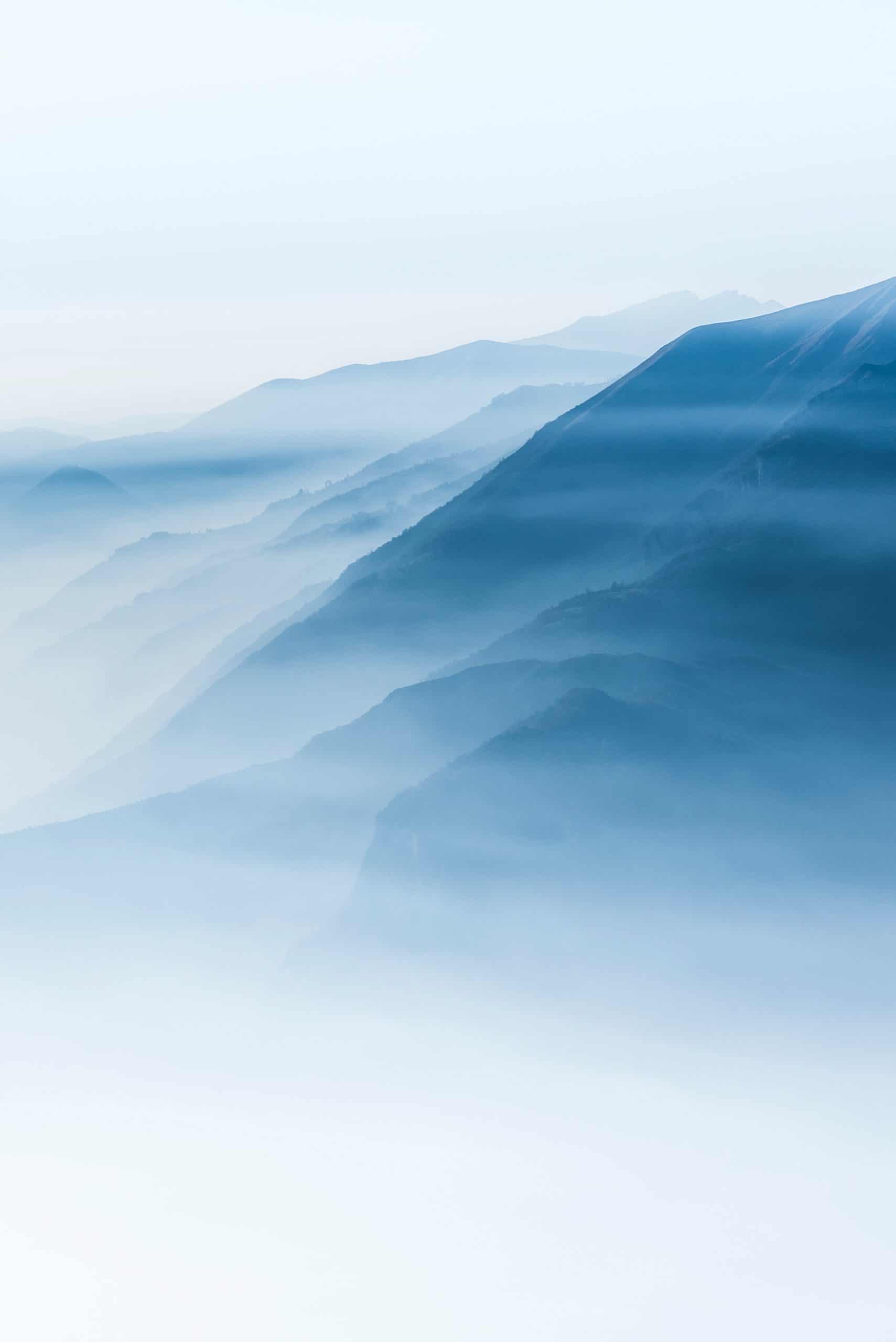 The greatest cover up in history – is the cover up of history.

The establishment version taught in schools is entirely fabricated and demonstrably false.

In the words of Graham Hancock ‘We are a species with amnesia’ – but primarily as a result of deliberate misinformation and centuries of calculated deceit. A tsunami of truth is sweeping the globe obliterating the lies and deception that become ever more transparent and threadbare in its unstoppable wake.

Each individual should discover the hidden history of humanity for themselves. Happily there are many outstanding scholars, alternate history presenters and courageous researchers exposing the falsehood of establishment disinformation.

I strongly recommend the brilliant work of Sylvie Ivanova featured on her excellent newearth YouTube channel and comprehensive website Megaliths.org.

Hidden behind the skillfully engineered confusion of the covid-19 smoke screen the Luciferin satanic cult of the United Nations are rolling out their long-planned one world governance takeover. UN Secretary-General and Babylonian high priest Antonio Guterres recently tweeted, “as we mark the 75th anniversary of the UN Charter, we must re-imagine the way nations cooperate. We need an effective multilateralism with scale, ambition and teeth.”

Guterres brazenly asserts that in the 21st century, governments are no longer the only political and power reality, arrogantly adding “we need an effective multilateralism that can function as an instrument of global governance where it is needed.” Needless to say any envisioned needs will be exclusively dictated by the self-interest of satanic socio-psychopathic criminals. The UN’s response to COVID-19 states, “coming out of this crisis will require a whole-of-society, whole-of-government and whole-of-the-world approach driven by compassion and solidarity.”

There’s nothing more anti-human than accepting this sickeningly perverse satanic evil as some sort of new normal. I emphatically reject it and I will never accept it. Australia’s criminal government has announced spending $38.7 billion on defense, which translates to daylight robbery of taxpayer’s money which again is supposed to serve and protect us. If protection is needed right now it’s from the grasping banks institutionalized bail-in theft, but glove-puppet politicians are government mafia bag men with contemptuous disregard for the financial security of the community. This is the boot stomping on the face of humanity so accurately foreseen in George Orwell’s 1984.

The coronavirus, masks, neurotoxic MRNA vaccines, mass surveillance spyware of contact tracing, riots, protests, deleting history comprises their unabashedly Marxist MO which is in point of fact a UN orchestrated insurrection. Lawless UN sedition sees the US taking an enormous hit while elected officials cravenly allow the destruction. Some actively encourage and treasonously participate in the mayhem. The Black Lives Matter corporation co-founder is a trained Marxist with the extremist creed of “if this country doesn’t give us what we want, then we’ll burn it down and replace it.”

Regrettably, most willfully ignorant participants are clueless as to what they’re involved in and what their anarchic actions support, nor do they understand the consequences of the inescapable tyranny that will inevitably follow. They ludicrously claim that burning buildings, destroying monuments, and beating citizens should be categorized as legitimate protest. Their intimidation and fearmongering gathers momentum by recruiting an endless stream of incurably brainwashed individuals. This is a fundamental tenet of the UN plan to forcibly compel global socialism.

Media driven panic coerced millions into shutting down businesses, staying in their homes, wearing stupid self-harming face masks while freely giving up all of fundamental freedoms and potentially submitting to the black magic satanic medical sorcery of a covid vaccine. As more rigged COVID-19 tests, contact tracing, and antibody testing accumulate, the fraudulently contrived coronavirus positive numbers escalate. They use this fabricated information to mandate the humiliating ritual of wearing masks, to needlessly close down thriving businesses while forcing another genocidal lockdown in their agenda of wearing people down via lockdown inflicted emotional and psychological torture. The media and politicians continually lie about hospitals being overloaded while hospital workers categorically state this not the case, and people testing positive exhibit far fewer symptoms with a quick recovery. Corrupt media never mentions that the percentage of deaths are dramatically declining, and as of late May the death rate by COVID-related causes was less than 0.05% – less than one percent.

Compelling evidence demonstrates that the criminal lockdown itself has caused measurably more death than any virus would have. This intentional genocide is once again ramping up in Victoria in a premeditated crime against humanity. Government and media feverishly prattle about ten million new covid cases worldwide but pointedly fail to mention than on average one billion people routinely die of seasonal flu every year. They’ve deceitfully used COVID to demonize cash so as to convert to a digital currency in order to shoehorn tighter central banking control. Alarmingly they’ve already made huge advances towards this nefarious end over the past decade. Sadly, millions of unquestioning people follow along without realizing the intense psychological warfare in play nor understanding the unthinkable consequences of freedoms and fundamental rights being progressively obliterated. Few question the demonic influence orchestrating this controlled demolition that seeks to divide us along racial, gender and socioeconomic lines.

Remember all this criminal tyranny exists upon a false premise of protecting you from an invisible, mythical enemy. Medical fascism masquerades under the guise of a medical emergency disregarding the inescapable fact that no evidence justifying a pandemic emergency has ever been demonstrated. Why? Because no authentic medical threat ever existed. The world is duped by a manufactured Claytons pandemic that only exists in media’s hysterical fear porn. How many people do you personally know died from covid-19? I’m unaware of a single one along with everyone else I know. In spite of all this aggravating frustration it’s important is not to react with hatred because all such low vibrations must ultimately be fully purged from your thoughts and feelings.

We need to consciously release all fear, trauma, regret, and resentment. Purge all of this then nurture and hold a positive frequency for yourself and for the planet which is raising to a higher frequency of vibrational resonance. The New Earth. Only those resonating on the same higher frequency will experience the new reality because we cannot perceive something that is unaligned with our own harmonic resonance, so be the calm at the center of the storm.

The dark wave of deception sweeping the world is designed to keep us all locked into incapacitating fear. Don’t allow this to happen. Observe it, acknowledge it then release it with gratitude for the learning experience then consciously make the upward shift. I don’t suggest this is easy. I have enormous difficulty dissolving my incandescent loathing for media, but usually managed steel myself to manifest noble thought and right action to suit higher purpose. The permanent elimination of all negative thought and emotion is an essential prerequisite for taking the next step; so fire up your radiant heart-centered flame of pure truth and become an active part of the gathering effort to forever banish the darkness.