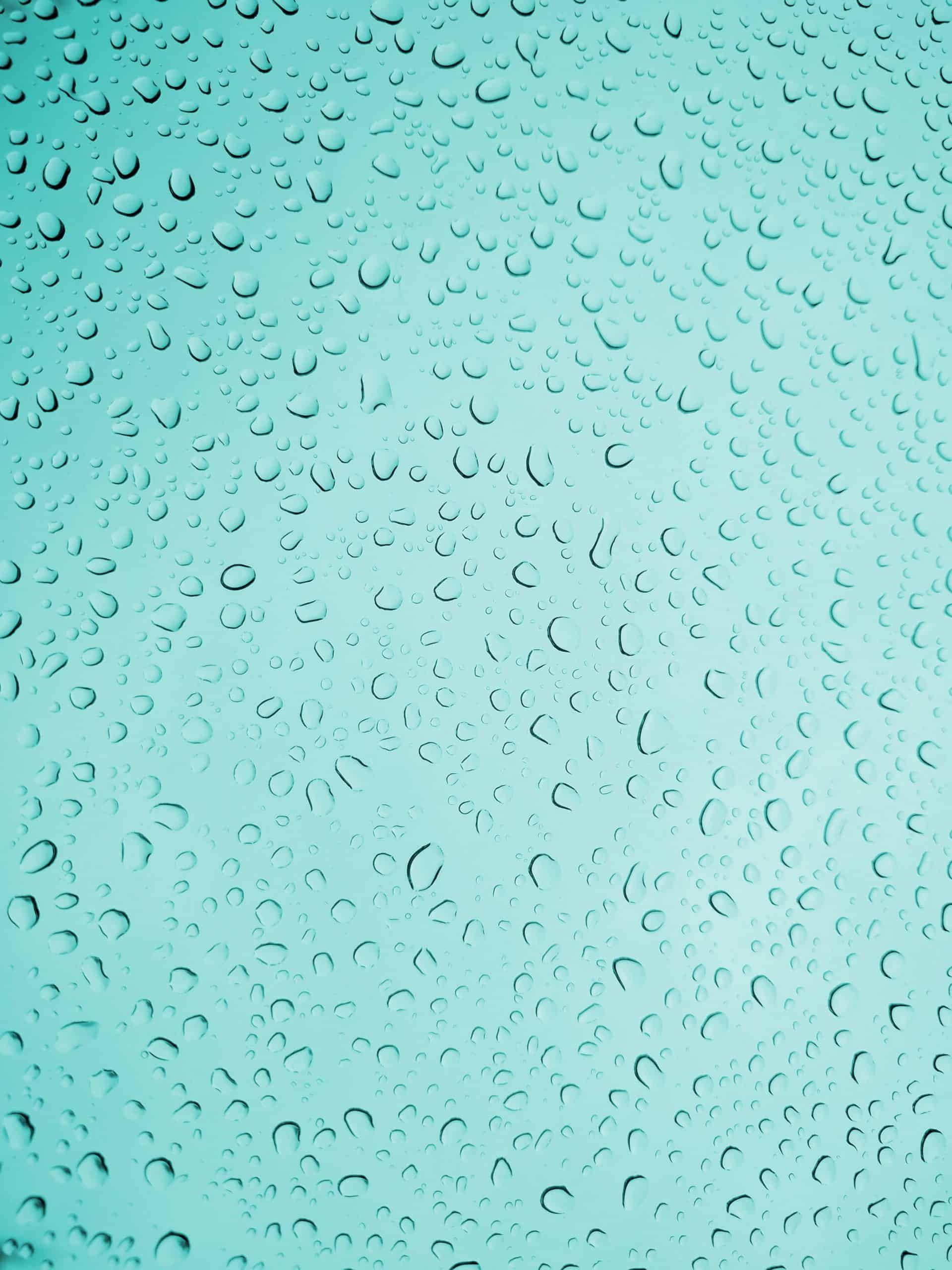 Reporting truth in an age of deception.

Having lost faith in the treasonous liars of mainstream media it became obvious that anyone capable of critical thinking could do a better job. To this end I began exposing and reporting the truth about ecocidal fracking and the criminal fraud of water fluoridation in the shire of Dandaragan. Sponsored by our own business of Cervantes Lodge I produced and presented Cervantes Network News – a version of CNN that reported authentic truth as opposed to corporate-scripted seditious lies and propaganda – We now publish on Odysee, Brighteon & Rumble. More recently the Covid-19 hoax takes front and center stage with ever-amassing evidence exposing the criminal scam. Please check our regular video productions to learn the disturbing truth. Why is it that 20,000 children go missing every year yet we hear nothing about this horrific situation from mainstream media? We all have an important part to play in this spiritual war upon humanity.

After selling Cervantes Lodge and moving to Secret Harbour a decision was made to continue independent news and alternate current affairs reporting but with a keener focus upon community events, lifestyles and general issues. Reporting systemic corruption, political and medical maleficence will continue but will now feature as one aspect of the show with more uplifting stories and events taking precedence. Well, for the moment the warm and fuzzy stuff is in short supply since Australia has been reduced to a totalitarian basket case. 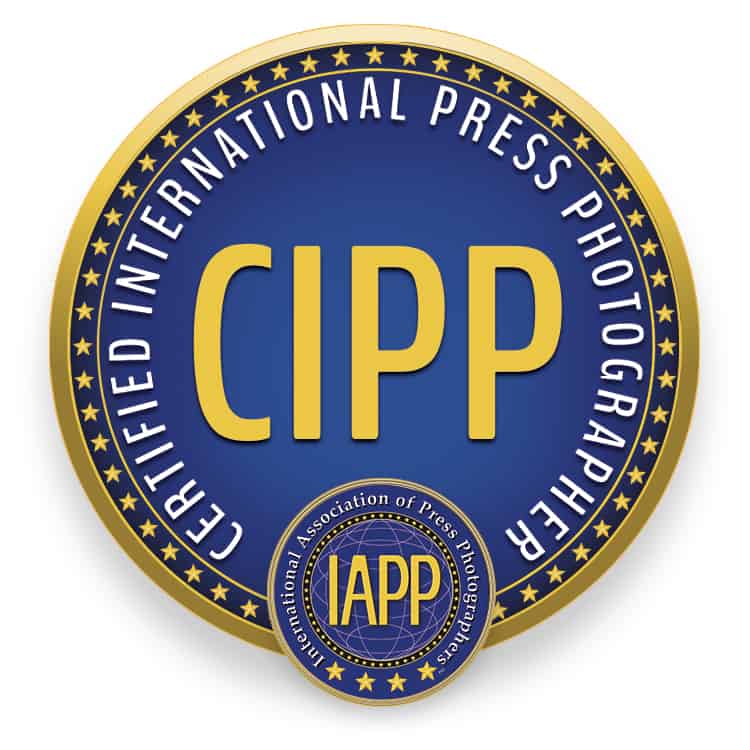 No administration has a right or invested authority to do this, but they enforce it anyway in contemptuous disregard of insistent and ongoing community demand to respect the law, honor the constitution and respond to the will of the people. All civil, constitutional and human rights are trampled beneath the stomping jackboots of corporatism wherein Australia has degenerated into a despotic one-party police state masquerading as a democracy under a dictatorial two-party deception. It makes no difference which bought-and-paid-for glove-puppet faction gets elected. Nothing consequential ever changes while cosmetic political chicanery acts out unconvincing pretense of caring what the people want. Community hopes, aspirations and concerns mean nothing to the immoral sycophants feigning to represent those duped into electing them to office.

In the unlikely event any one of these political chameleons might actually care about community issues the rigged system is meticulously contrived to stonewall meaningful action and suppress potential dissent. Will any of these duplicitous fat-cats risk losing million-dollar pensions padded by comfortable retirement perks for the sake of authentically representing the people? Highly unlikely.

The fight against the hazardous industrial waste of neurotoxic fluoride has raged for many decades with the overwhelming public majority emphatically opposed and strenuously objecting to having water poisoned under the demonstrably false premise of promoting dental health. In callous disregard of public demand to cease and desist the criminal poisoning abuse continues unabated. Equal public outrage rails at the loathsome ecocide of fracking but despite incontestable proof of harm this criminal insanity continues to pollute incalculable volumes of water and inflict irreparable damage to the environment.

The public emphatically refuse consent to these evils, but repressive criminal thuggery ignores ever growing public demand to cease and desist. For how much longer will people tolerate being criminally poisoned and seeing the environment irrecoverably trashed despite decades of determined opposition? This is spiritual warfare wherein the malevolent Luciferin forces of ‘so-called’ authority are many and varied. Identifying these institutionalized evils and taking a stand against them becomes increasingly important as the battle intensifies. Knowledge, understanding and awareness will turn the tide regardless of their limitless money, political influence or their soulless automatons of thoroughly brainwashed military and police.

Change can only come through unified non-compliance while standing fast against criminal government tyranny. Freedom cannot survive if not tenaciously fought for. The current appalling and unlawful medical martial law in the fascist police state of Victoria (failed state) demonstrates this beyond question. What must be realized is all corporate personnel inflicting this tyrannical overreach are not immune from full and unlimited personal liability prosecution for their unlawful actions. (Although legislation is being rushed through to provide legal immunity preventing prosecution of their criminality) Alert any mercenary police officer coercing you to do anything against your will or contrary to personal health such as wearing demonstrably harmful surgical masks, they are fully liable and should immediately be subjected to vigorous redress. Be sure to video all encounters clearly recording your refusal of consent while advising civil redress for any infringement and transgressions of your inalienable civil and human rights. Better yet have a printed notice of liability on you at all times ready to serve upon criminal police. These predatory parasites function in service to a Luciferien satanic blood cult at serious detriment to the community.

Mainstream media’s unforgivable betrayal of journalism makes it the mortal enemy of humankind. This treasonous sedition is responsible for most of the worlds problems which could never happen if truthful news coverage existed.

The only place it can be found is in alternate media sources.