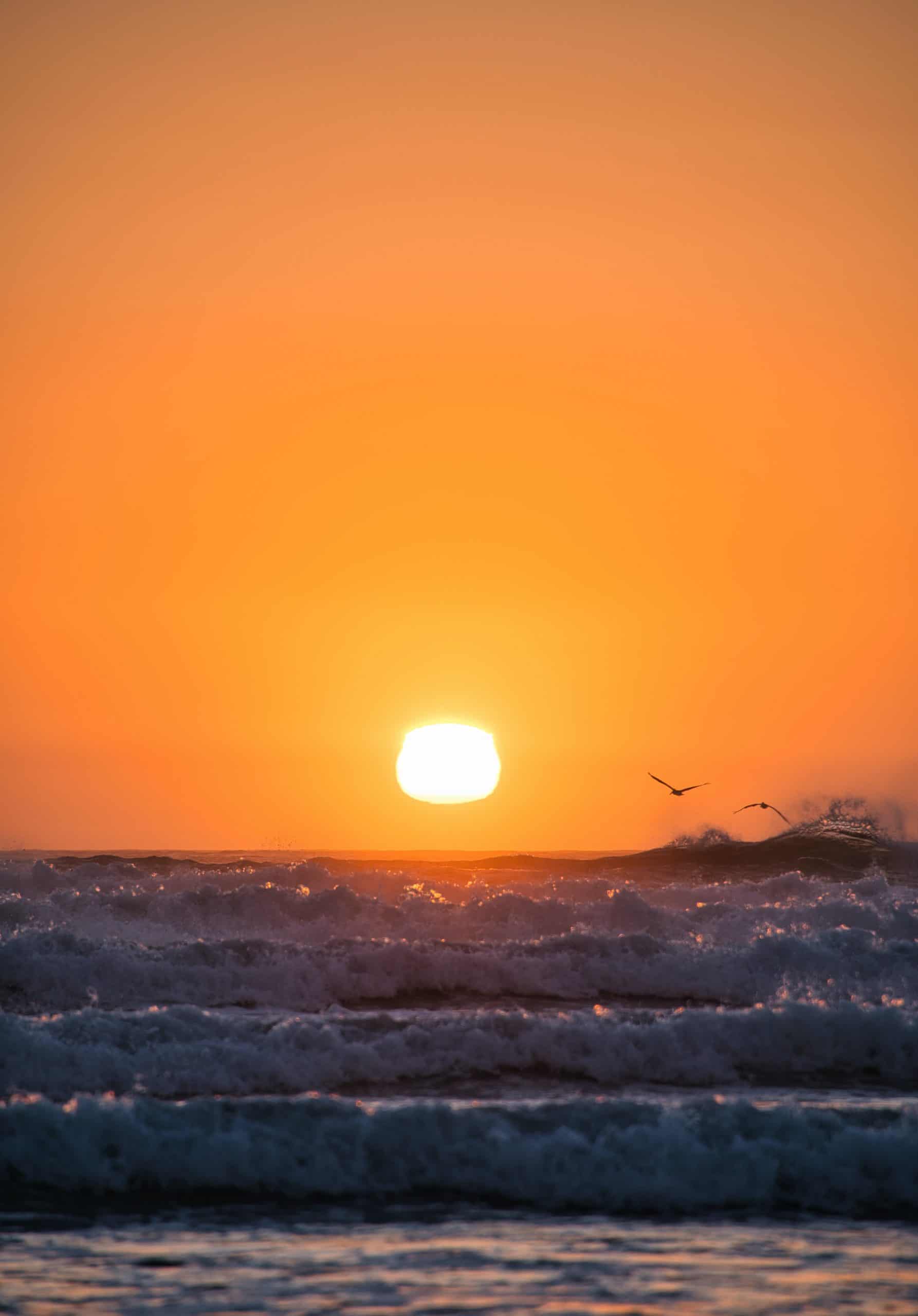 “A nation can survive its fools, and even the ambitious. But it cannot survive treason from within. An enemy at the gates is less formidable, for he is known and carries his banner openly. But the traitor moves amongst those within the gate freely, his sly whispers rustling through all the alleys, heard in the very halls of government itself. For the traitor appears not a traitor; he speaks in accents familiar to his victims, and he wears their face and their arguments, he appeals to the baseness that lies deep in the hearts of all men. He rots the soul of a nation, he works secretly and unknown in the night to undermine the pillars of the city, he infects the body politic so that it can no longer resist. A murderer is less to fear.”

This appropriate quote underscores the shameful fact that never before have the nation’s leaders committed such far-reaching treason, inflicted such unforgivable environmental destruction and oppressed the people with such overt corporatist tyranny. The current Corona Virus scam is an all-out war upon the nations community and upon the planet itself. This vicious war has trashed the rule of national and international law while fundamental freedoms and all human rights are trampled beneath the goosestepping jackboots of fascistic globalism. The government traitors responsible for this economic terrorism gloat in their destructive triumph of malice. If we are to survive then this criminal sedition must end. The Australian government is now in the throes of of inflicting the most egregious treason in history. The Covid-19 criminal scam is used a smoke-screen disguising the most draconian oppression imaginable. This is high treason!

While these architects of control basque in the black light of evil endeavor their antisocial malevolence and rampant planetary degradation becomes progressively more transparent, their supreme arrogance emphasized in the deplorable fact that no mechanism of legal redress exists to restrain or stop them. Well that may be the case for now, but it’s only a matter of time before a fast-approaching critical mass of outrage reverses fortune and their satanic protection does what it always does and ferociously turns upon them. The unlawful lockdowns should alert oppressed peoples as to the criminal nature and evil intent of what’s happening. Preventable death and runaway suicides resulting from illegal lockdowns far exceeds the routine consequences of seasonal flu.

Soon even the most gullible couch potatoes will realize things are not what the corrupt mockingbird media portrays, and that without exception all aspects of predatory government cruelly work against the people, their victims, and never for or on their behalf. Government desperately strives to keep the people uninformed and misled because once alert to the depth of corruption the realization dawns upon even the most blunted intellect that the current system is intolerable and unsustainable. Even the most cursory investigation will quickly expose covid-19 as being a total scam facilitating the controlled demolition of the global economy. It heralds the satanic totalitarian control of a globalist technocracy.

Our parliamentary traitors continually hark to the discredited myth of man-made global warming, their forked tongues tiresomely repeating the corporate-scripted Co2 fear-porn in disregard of the established science. With expert cunning, they promote ever more treasonous lies claiming the criminal insanity of fracking is safe when the massive and incontestable body of evidence confirms fracking induced earthquakes, public health devastation, irreparable environmental damage and runaway poisoning of limited water resources.

They impose manufactured want when unlimited abundance for everyone on the planet is the natural state. They enforce punishing debt slavery, state-sponsored child stealing, human trafficking feeding high-echelon pedophile rings, endless illegal wars, you name it. The litany of vicious crime against humanity grows by the hour relentlessly driven by socio-psychopathic monsters masquerading as public representatives. Namely politicians. I’ve spent decades unsuccessfully trying to elicit some measure of human decency from the political system and its ever-shifting tide of ‘so-called’ representatives. An effort I confess has proven a spectacular failure, albeit not for the want of trying. However, this eminently educational experience has clarified how corrupt and rotten-to-the-core this system truly is. The coronavirus criminal hoax illustrates their seditious social destruction beyond doubt.

Along the way, I’ve seen many reputable people, even hitherto personal friends, start out with noble intentions into politics only to become inextricably ensnared in its dark satanic web. Without exception, these previously upright citizens degenerate into compliant servitude and end up supporting the systems calculated deception and criminal usury. Money and job security are the initial attraction whereafter power becomes the addiction. They are subsequently enticed in the same manner as plump insects into carnivorous plants. Once entered into the brightly colored and heavily scented cone they are inexorably drawn down to be devoured by egocentric greed that feeds the hidden roots of evil. Like the thriving carnivorous plants this system is flawlessly designed whereby it never fails its objectives, which means will never change but only evolve to become more efficient.

And this could prove its fatal weakness by containing the seeds of its own destruction when eventually it all distills down to a simple numbers game. The criminals of control are pitifully few, and the honest people of the world are magnificently many. Consequently, no matter how brutal the control, how expertly crafted the lies or technically brilliant the media manipulation; it ultimately becomes impossible to stifle the truth. And this is our greatest weapon because truth will always emerge into the light in the same manner as plants, seemingly impossibly, push up and break through reinforced concrete.

Exposing the political and covert financial roots of this evil to the light of truth via alternate media will hasten its inevitable destruction so please forward this website and share the message far and wide. It is way past time to forever rid the world of this evil. Please help this essential effort however best you can. We all have some contribution we can make and now is the time for all decent people to act.