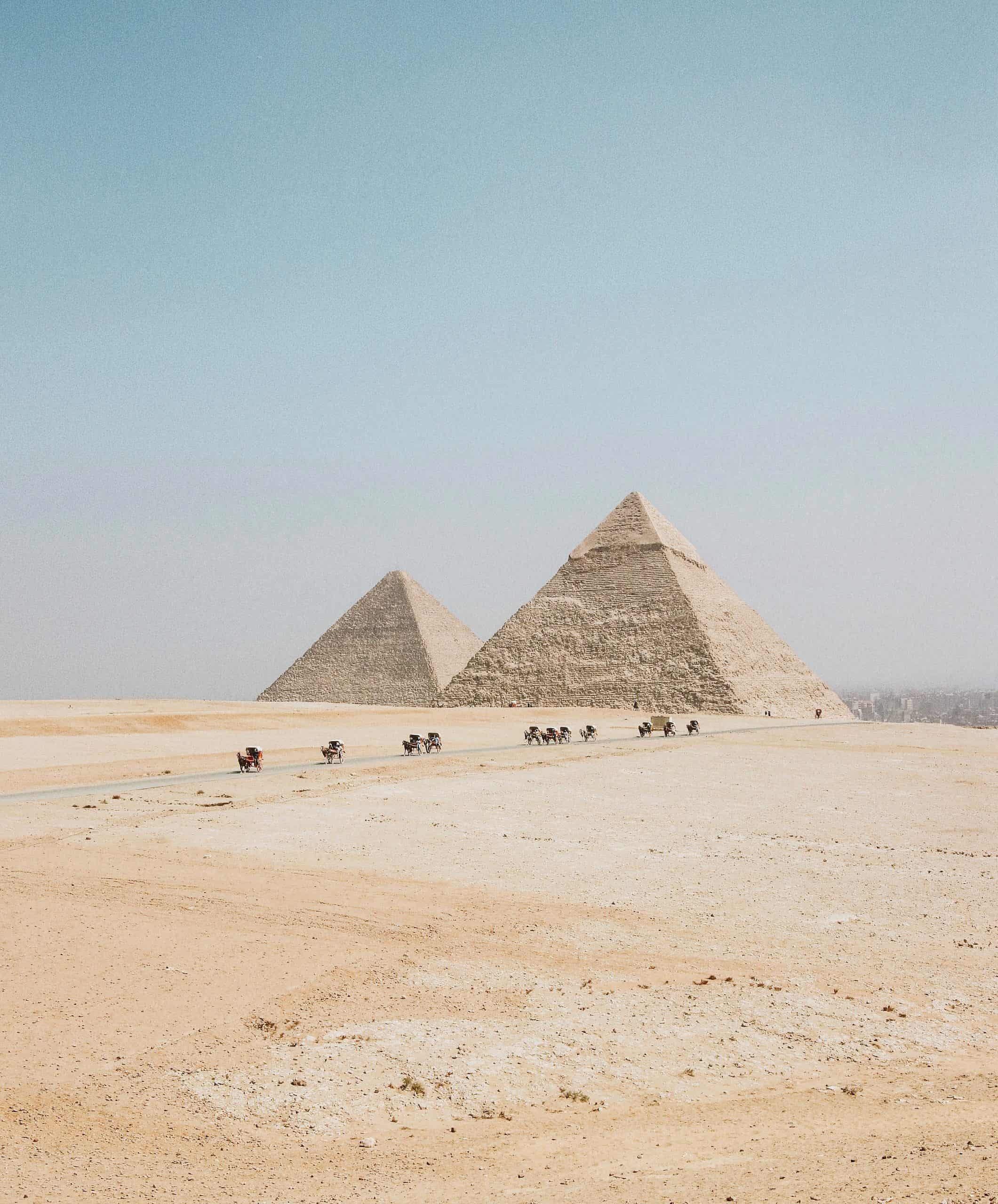 Contrary to official history a great abundance of pyramids exist in many countries throughout the world. The establishment narrative ludicrously asserting pyramids as tombs has lost all credibility and is irreversibly debunked. Sadly a concerted effort persists to obfuscate the factual record and prohibit independent research. Human history is distorted into an entirely fictional account while obfuscating a massive body of evidence confirming a very different story. Historians, archeologists, paleontologists are instantly consigned to career oblivion should they dare challenge the establishment narrative. Once again authentic science is sacrificed on the corrupt alter of bought-and-paid-for consensus.

Such manipulated convictions swamp factual reality in wilful ignorance of amassing evidence that categorically and conclusively disproves the official narrative. Unfortunately, media-mind-controlled victims are drained of the intellectual honesty and moral fortitude required to accept what is blindingly obvious to critical thinkers. They are so inured to their media brainwashing that they fiercely reject objective reality. However collective failure to fully apprehend the clear and present danger threatening us all precludes mounting effective defense against the all-consuming socialist tyranny of globalism. It already exerts a satanic stranglehold in many countries including Australia with its pathetic ‘stay home – save lives’ offensive bullshit since staying home destroys the lives of those put out of business underscored by the incalculable job loss directly resulting from this manipulated action. Australia is now forced into recession resulting from government-driven economic terrorism. This is high-treason.

Grotesque social distancing does not save lives. It is yet another satanic inversion of truth because this unnecessary lockdown is initiating a contrived financial depression of unthinkable consequence. If a highly contagious bio-agent were seriously wreaking global havoc then preventative measures should ensue; but not only is there no proof CV-19 transmits as is hysterically trumpeted by panic-promoting media, but cause-of-death reports are egregiously falsified to support propagandized statistics. Death certificate falsification is happening on an industrial scale. Even if infection rate transmission were extraordinarily high (which unequivocally is not the case) nothing warrants the economic terrorism of crashing the global economy and enforcing calamitous national shutdowns.

Independent investigation exposes how deaths from routine causes decline in equal measure with the rise in deaths exclusively attributed to CV-19. Coincidence? No, I don’t think so! Neither does a rapidly growing number of medical professionals urgently denouncing fake pandemic reporting; but in the same manner as questioning vaccine safety such action comes at significant risk of medical mafia backlash and punitive government harassment. Thankfully, doctors speaking truth to power choose to courageously face those threats rather than contribute to the massive deception of CV-19 wherein utterly repugnant social distancing is a cringeworthy example of unquestioning submission to criminal rule.

Many compare this current deception to the false flag of 9/11 when the entire world was hoodwinked by a tiny minority resulting in inestimable loss of life and horrific destruction. This unforgivable, and thus far unpunished crime highlights just one instance of the depraved oppression stomping its jackboot upon the submissively upturned face of humanity. Media deceit now directs public policy through ceaseless panic messaging while supporting unlawful travel restrictions, devastating self-isolation (house arrest) and medical martial law – all imposed under false pretenses.

The satanic effort to subjugate the entire world via this false threat narrative can be defeated but prevailing in the face of evil requires identifying and understanding the enemy which cannot happen all the while subservient minds indulge mainstream media propaganda. Mainstream media is the principle enemy in this virus scam wherein what we have is a media pandemic of fake news and alarmist disinformation. All perpetrators of this hateful deception should spend the rest of their blighted lives in jail. There is no authentic or justifiable reason to endure this devastating lockdown a moment longer, but there is compelling and urgent reason to reject, defy and resist it at all costs. It is founded upon demonstrable lies because whatever the contagion might or might not be its not as infectious or harmful as frenetically and deceitfully hyped.

In addition the falsified death reports expose the diabolical scam beyond doubt. I will post a link to a well-researched and comprehensively referenced document below confirming all of the above and more besides. The pharmaceutical industrial complex in cahoots with central banking cartels are criminally facilitating a controlled financial collapse and subsequent depression in the exact same manner as countless times before. Hyperinflation atop economic and emotional devastation will surpass all preceding financial crashes if this criminally contrived lockdown continues.

There needs to be immediate and uncompromising resistance to criminally insane Baphomet Bill Gate’s snake=oil plan to force vaccinate the global population with a series of perilously untested vaccines – complete with track and trace spyware microchips monitoring 24/7 who is “protected” by their mark of the beast and who is not. Without this evil chip, you will not be allowed to travel, work, attend school, shop, – you won’t even be able to visit the beach or local park without written permission.

Don’t allow media generated fear of a non-existing phantom to overwhelm your thinking or condemn the future to the anti-human dystopian medical tyranny currently overtaking every aspect of our lives. We must resist, refuse, and defeat destructive lockdowns and thwart the unacceptably repressed future it foreshadows.